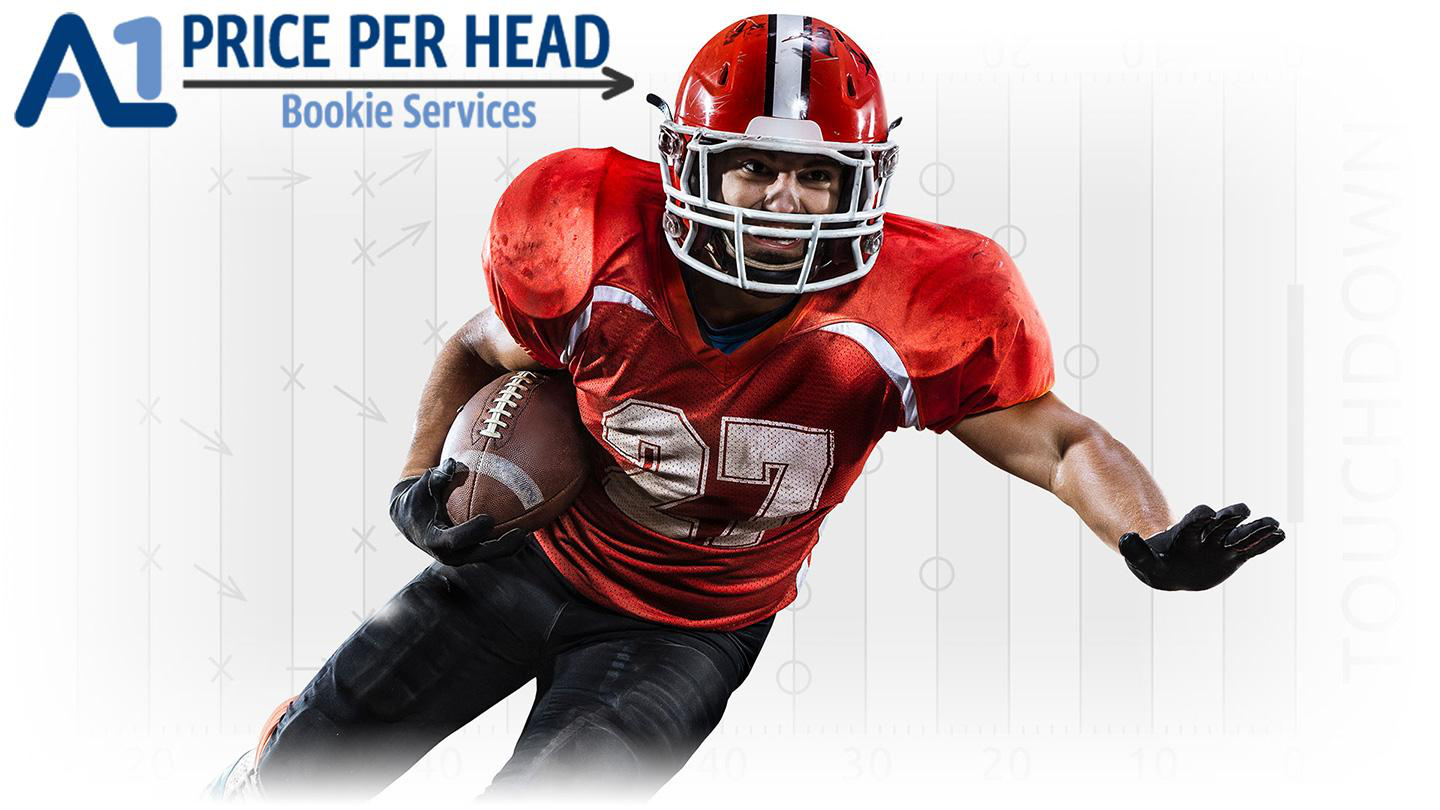 It has been three weeks since the No. 13 Wisconsin Badgers (1-0) played a football game, and this week, they travel to face the slumping Michigan Wolverines (1-2). The Badgers COVID-19 cases have finally subsided enough for them to take the field, and both teams are desperate for a win. Kickoff on Saturday, Nov. 14 is set for 7:30 P.M. Eastern at Michigan Stadium in Ann Arbor, Mich. The game will be televised on ABC.

The big question for the Badgers this weekend is which players are 100% healthy. Their first COVID-positive test was redshirt freshman Graham Mertz who delivered five touchdown passes in the win over Illinois. His backup Chase Wolf also was positive, and if neither is available, then Danny Vanden Boom could see time under center.

Mertz completed 20-of-21 passes against Illinois for 248 yards. He was thrust into the starting role when last year’s quarterback Jack Coan injured his foot in practice leading up to the season opener.

Mertz found six different receivers against Illinois, led by Jake Ferguson, who had seven catches for 72 yards and three touchdowns. Mason Stokke and Danny Davis had the other scores while Davis turned two catches into 72 yards. Kendric Pryor added 44 yards on three catches while Jack Dunn had three catches for 21 yards.

After starting the season ranked and beating Minnesota on the road, Michigan has lost two in a row. After losing at home to Michigan State 27-24, they lost at Indiana 38-21 last Saturday. That was their first loss to the Hoosiers since 1987. Michigan gave up 342 passing yards against Indiana and 323 against Michigan State.

Michigan couldn’t run the ball against Indiana at all, finishing with 13 yards on 18 carries. Hassan Haskins had 19 yards on six carries, and nobody else ran for more than five yards. Haskins leads the team with 157 yards and three touchdowns on the season, while Milton has 102 rushing yards and one score.

Wideout Ronnie Ball caught six balls for 149 yards with a touchdown while Cornelius Johnson caught four balls for 82 yards and a score. Bell leads the team with 14 receptions for 269 yards on the season, while Johnson has nine catches for 134 yards. Overall, four different players have one touchdown reception each.

Head to our favorite pay per head bookie site at www.a1pph.com, where the Badgers are favored by 4.5 points on the road. The total is 54, and the Patriots are a +150 home underdog.

If Mertz is healthy and ready to go, this is a slam dunk pick for Wisconsin, with Michigan struggling to defend the pass. Even if they aren’t at full strength, Wisconsin should have enough in the tank to take care of a struggling Michigan squad that has placed Jim Harbaugh on the hot seat. 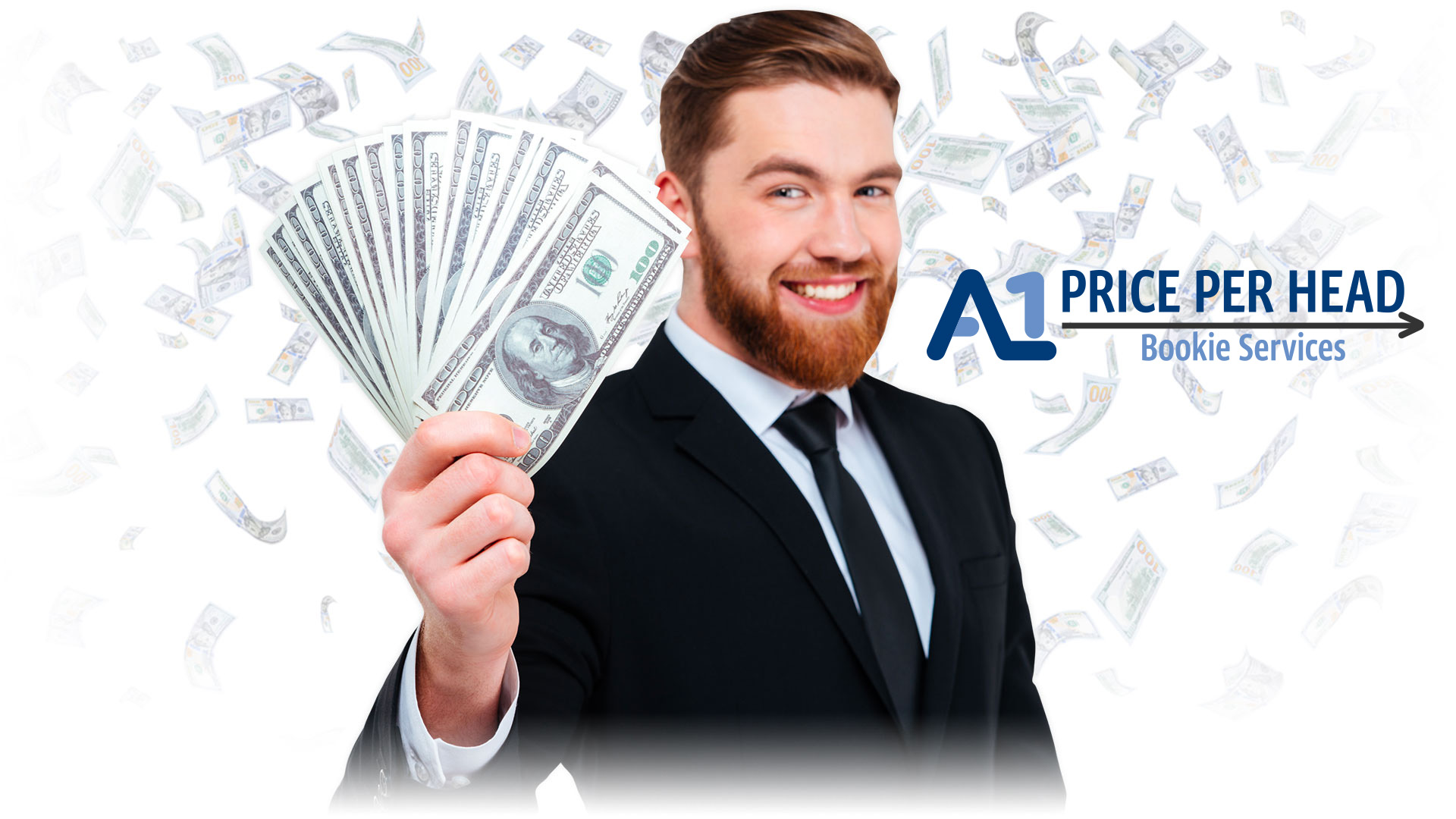 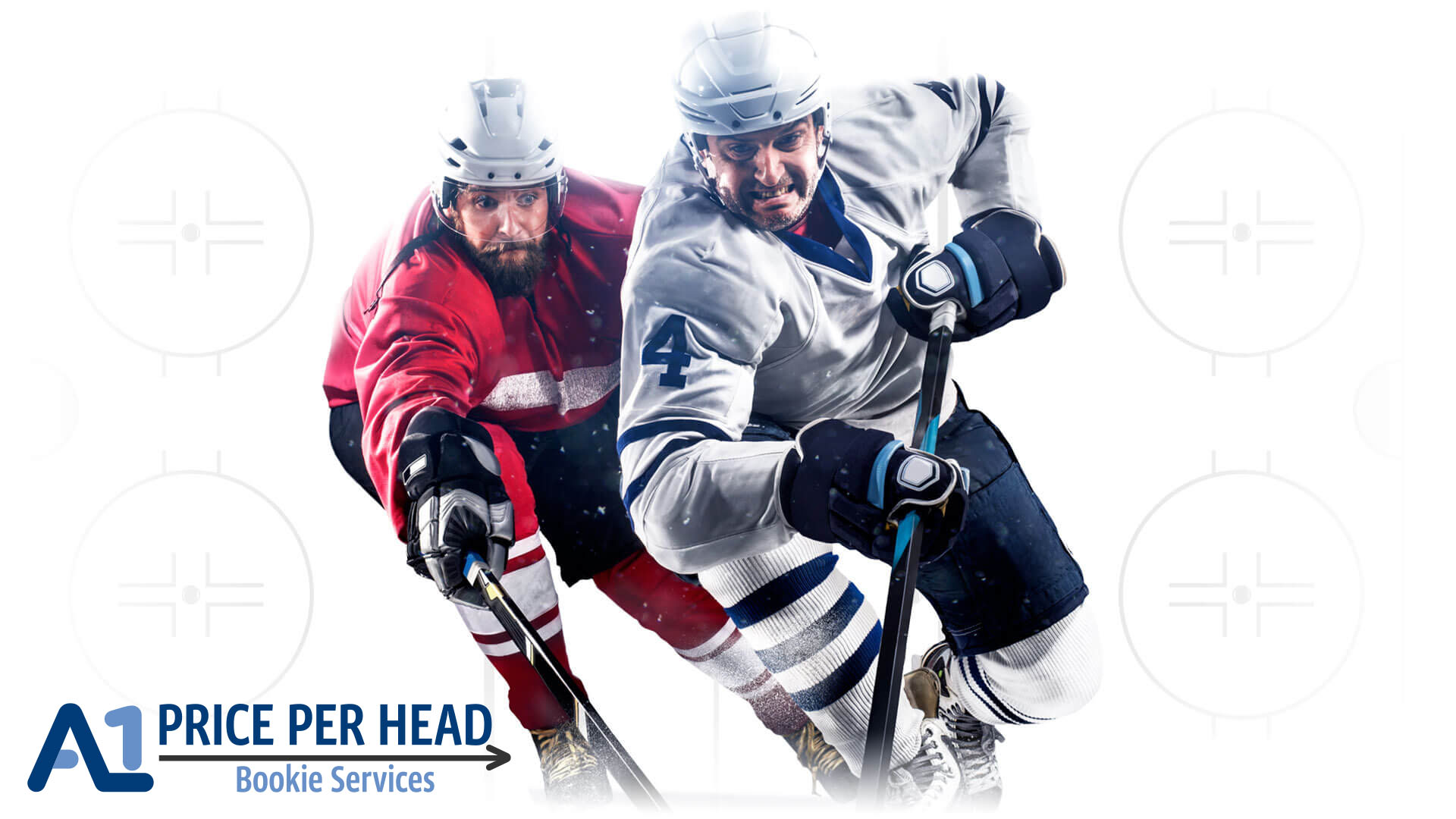 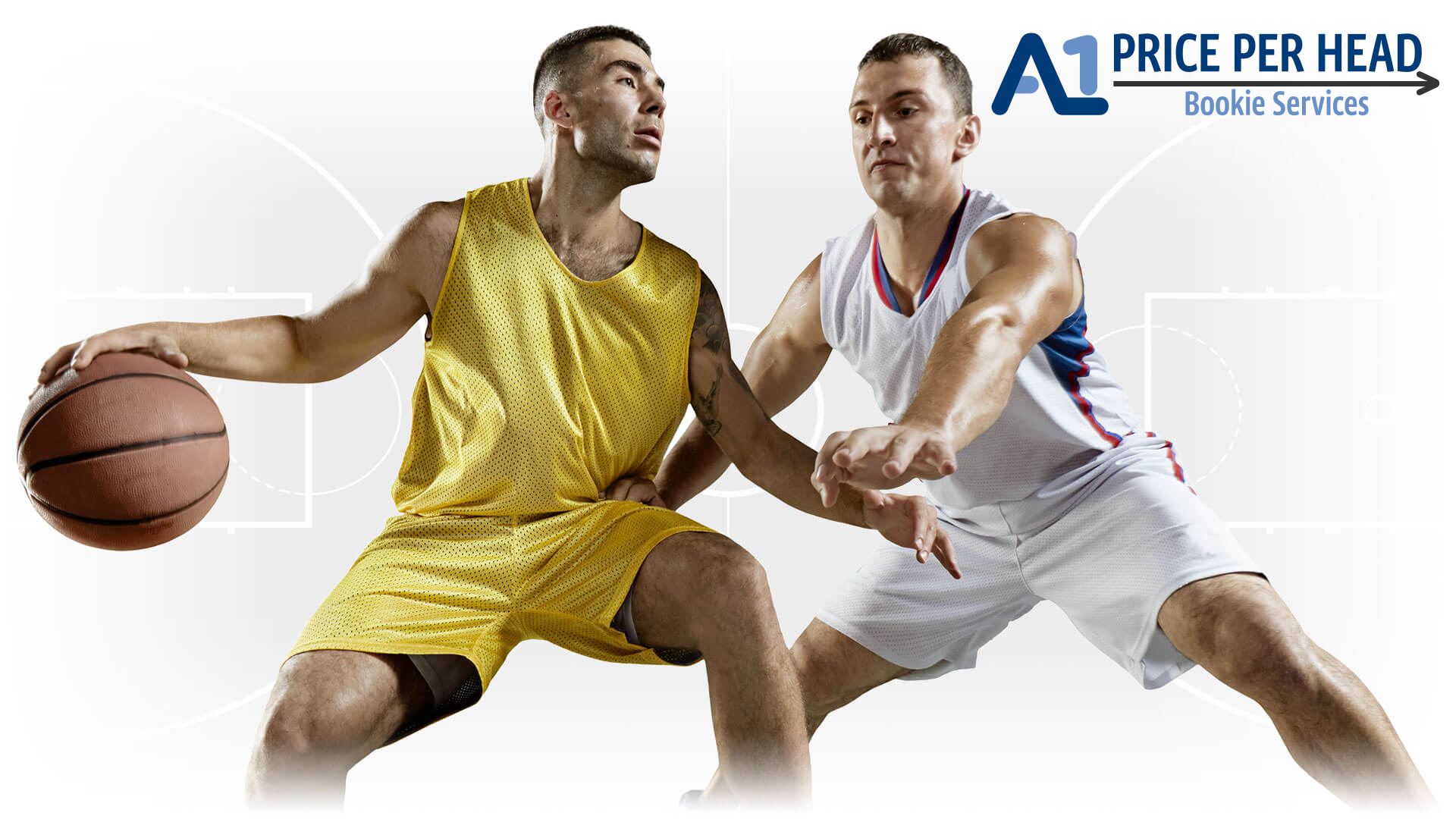 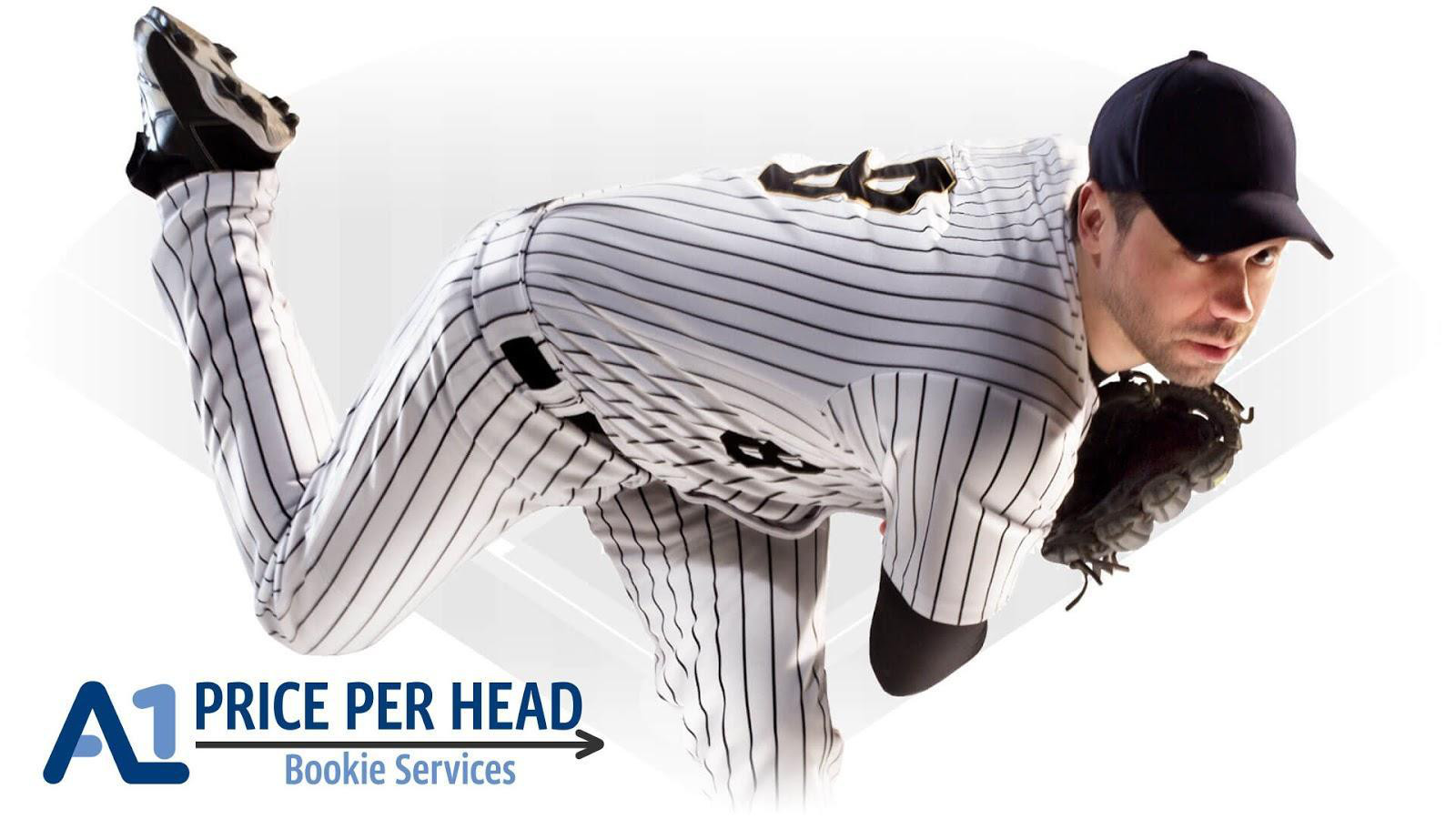 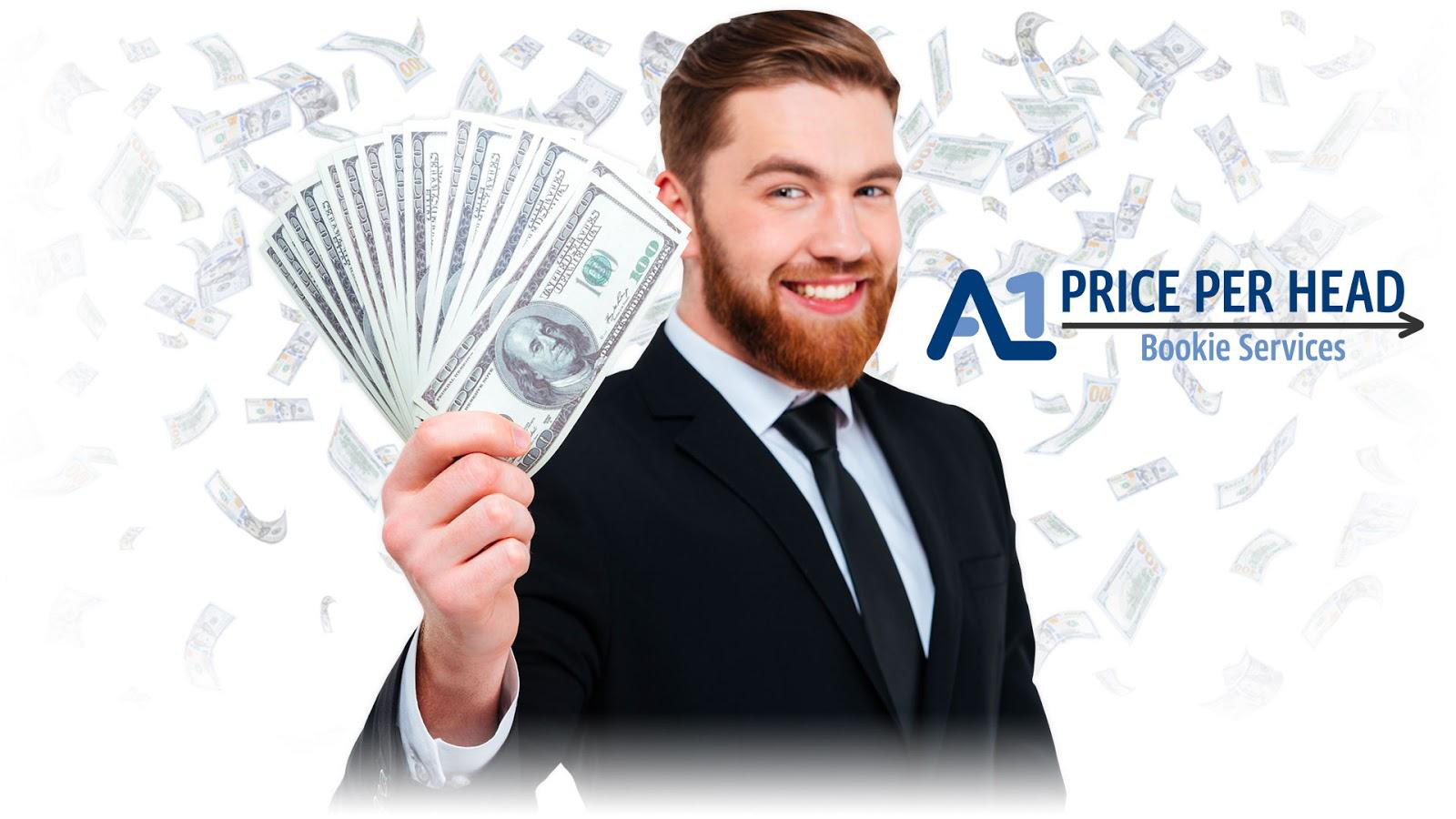 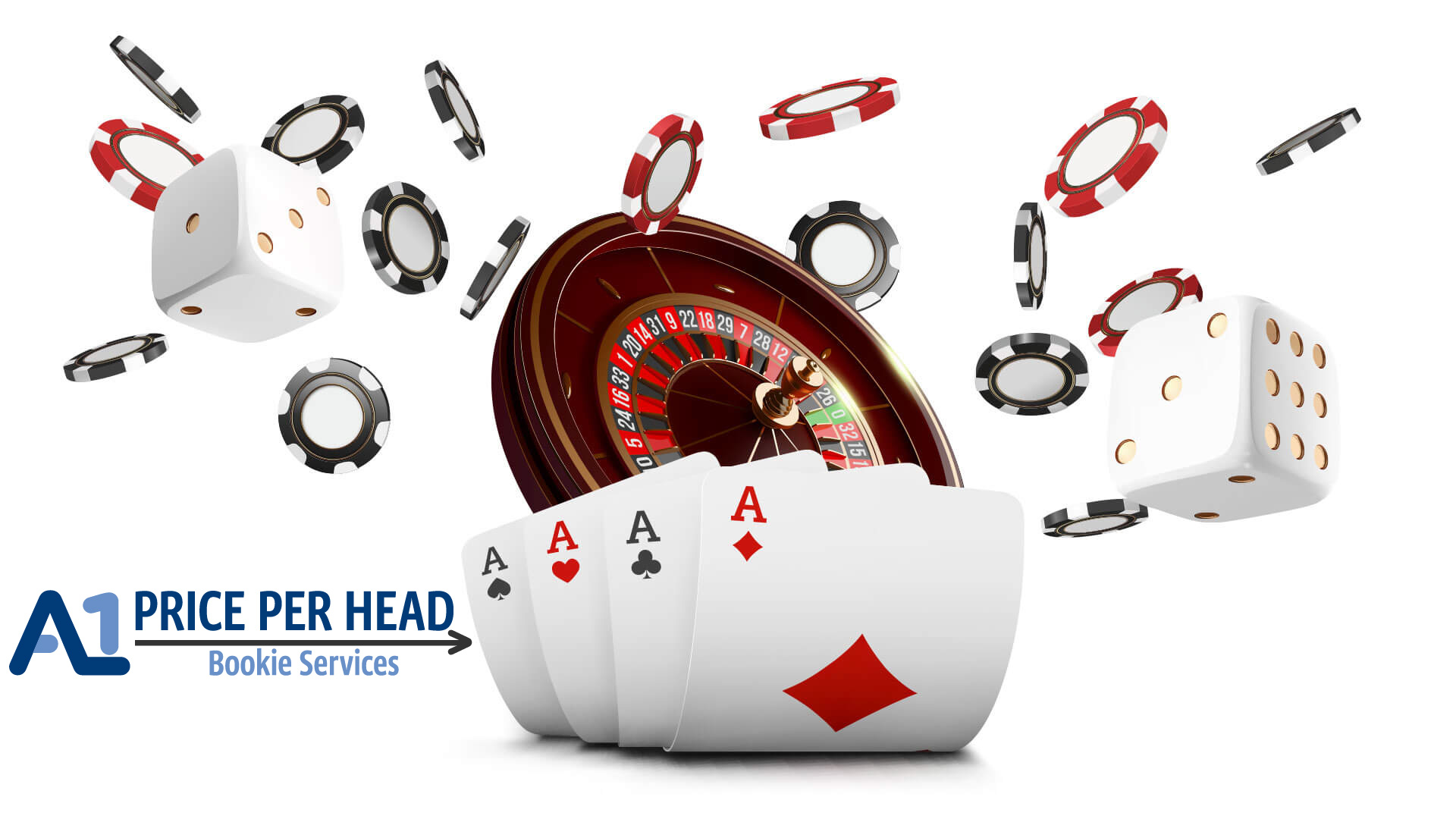