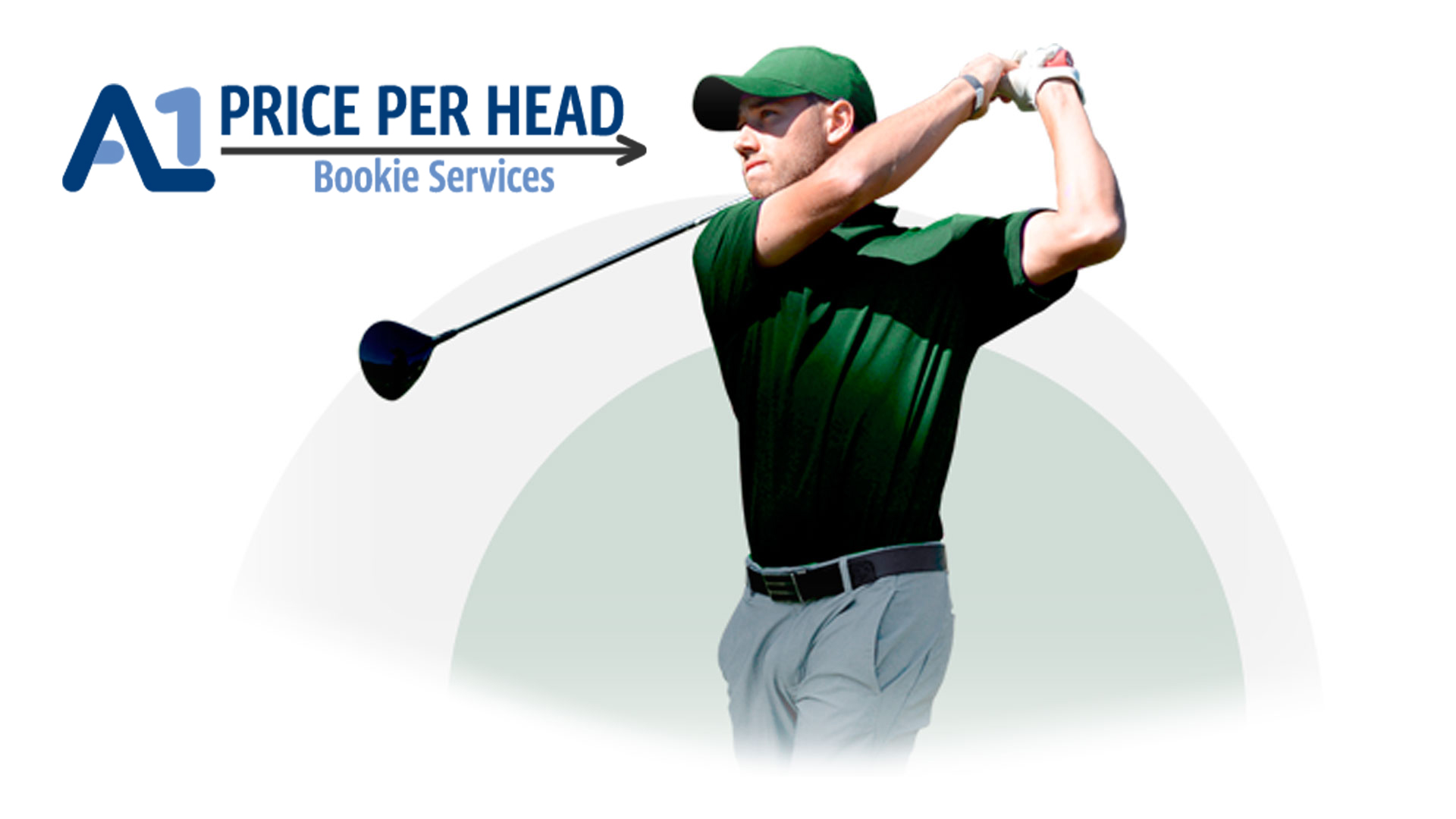 Nearly two years ago, Tiger Woods and Phil Mickelson met up in a one-on-one golf match for a $9 million prize. That event was extremely popular, and Mickelson was able to get the better of Woods in a playoff hole.

The two giants of golf are set to meet up again in May in an effort to raise some money to aid in the coronavirus relief and recovery efforts. This match won’t be one-on-one though, as they have both sought out help from two of the greatest NFL quarterbacks of all time.

Tiger Woods was given the first pick in choosing a quarterback, and he went with future Hall of Fame quarterback Peyton Manning. Mickelson then chose a former rival of Manning, in picking current Tampa Bay Buccaneers quarterback Tom Brady.

Woods and Manning odds are currently listed as the favorites at -210, while Mickelson and Brady are listed at +170. Even though this match is going to benefit charity, there is plenty of reason to believe that this will be an intense competition.

The Match: Champions for Charity Details

The course has not been revealed, but it is expected that the event will take place in the state of Florida. Florida Governor Ron DeSantis has lobbied for the state to host, and there are a number of great golf courses in the state.

TNT will air the match live on their channels, and there will not be any fans allowed on the course. Players will be mic’d up, giving fans a chance to hear some of the trash talking that takes place.

The PGA Tour had to give the green light for this event to take place, but they are willing to let it happen because it is a charity event. The PGA Tour is set to resume in June, and this will be a nice warmup to live golf returning.

Tiger famously wears a red shirt on Sundays, but you should expect him to wear a red shirt for this event.

First Player to Have a Football Highlight Shown?

You know that TNT will be airing quite a few football highlights during the broadcast. Since there are better odds with Brady, take him with this pick.

Which Player Will Make the Most Birdies?
Tiger Woods -130
Phil Mickelson -110

Tiger Woods wants to win this matchup, and he will be locked in. Look for him to make more birdies in this event.

Tiger Gets Revenge Will Help From Manning

Tiger Woods is extremely competitive, and he is not going to let Phil Mickelson get the best of him on two straight occasions. Woods is paired with the better golfer of the two quarterbacks, and that will likely make all of the difference.

You can expect that this match will be tight throughout, but Woods and Manning will eventually be too much for Mickelson/Brady. We are taking the combo of Tiger Woods and Peyton Manning in this one, at our top 5 per head bookie site A1PPH.com

Learn more about Pay Per Head: