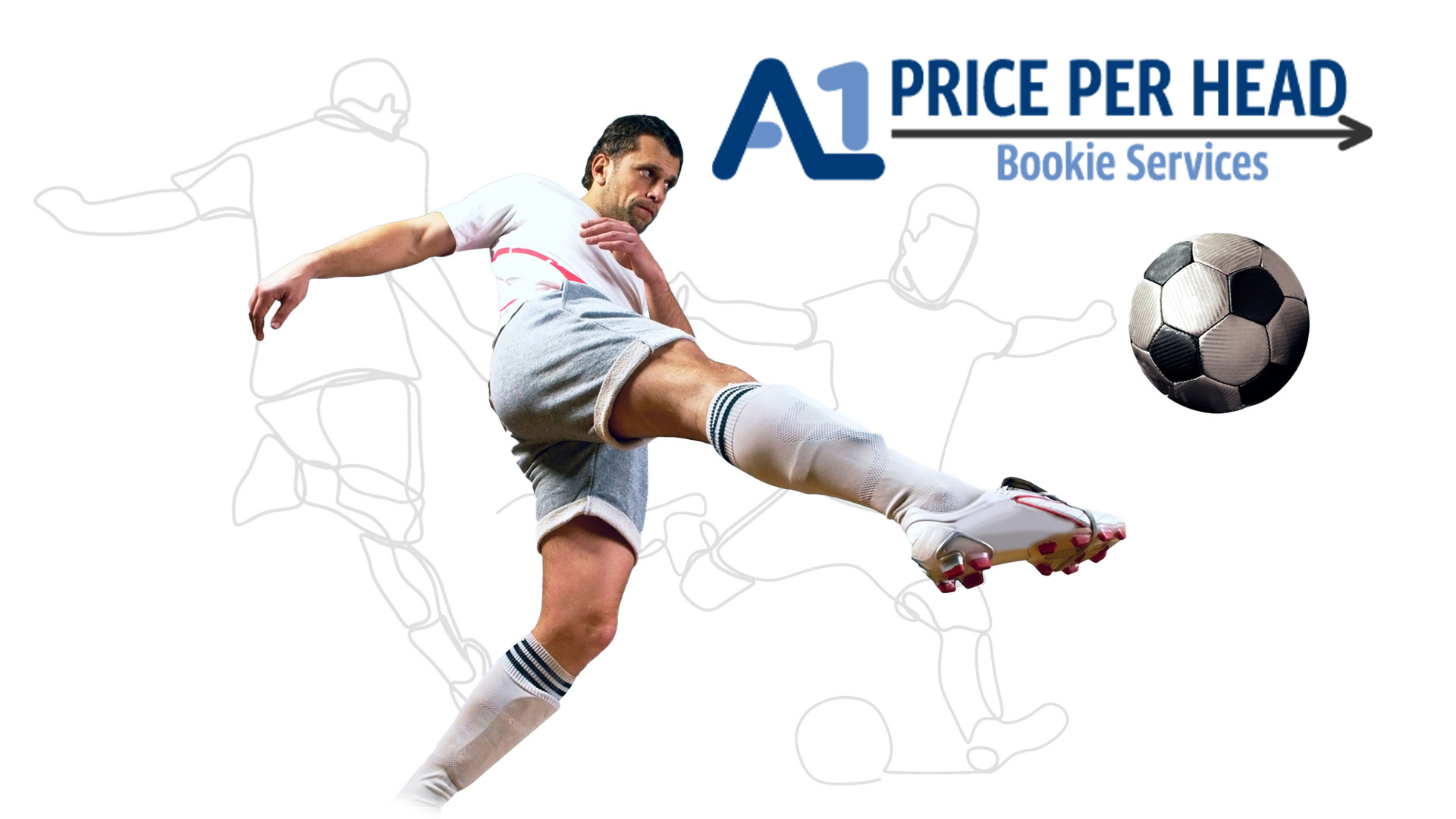 The title race came to an end on Tuesday as Bayern Munich won 1-0 at Werder Bremen to clinch their record eighth-straight Bundesliga title. Their last two games won’t have any impact on the table but that doesn’t mean the Bavarians will lay down either.

Meanwhile SC Freiburg have a very legitimate shot at a Europa League spot as they trail sixth-place Wolfsburg by two points with two games left. The seventh place slot in the Bundesliga gets a qualification berth to the Europa League and Freiburg are battling Hoffenheim and Schalke for that final spot.

Bayern Munich went to Schwarzwald-Stadion in Freiburg on December 18 and won 3-1 but that final score is misleading. The game was tied 1-1 into added time before Dutch teenager Joshua Zirkee scored and three minutes later Serge Gnabry netted the second added-time goal of the match. Robert Lewandowski scored the Bayern opener in the 16th minute before Vincenzo Grifo equalized for Freiburg in the 58th minute.

The Bavarians battled Werder Bremen and the rain on Tuesday but won 1-0 to lift the trophy and celebrate yet again. Lewandowski, who else, scored the lone goal of the match in the 43rd minute as Bayern celebrated for the 11th time in 13 years and 29th time overall. The strike was his 31st in league play this season while Manuel Neuer racked up his 14th clean sheet and 24th win in 32 league starts this season.

Lewandowski has 46 goals overall this season while Thomas Muller leads the team with an astonishing 20 league assists. Bayern have won 14 straight games in all competitions and they are 12-2-2 at home this season in the Bundesliga. Manager Hansi Flick has been in charge of Bayern for 29 games and has 26 victories, including 14 in a row.

Freiburg went into their home tilt against Hertha Berlin on Tuesday knowing they could pull to within two points of Wolfsburg who lost earlier in the day. Their match was scoreless after 50 minutes before Vincenzo Grifo took a quick free-kick from 20 yards out and beat a sleeping defense for the lead. Hertha tied the game on a penalty but substitute Nils Petersen scored the winner in the 73rd minute.

On the season they are led in scoring by Petersen who is also their career-leader in goals scored. He has 11 total goals this season, five more than Lucas Holer while Vincenzo Grifo has seven assists. Alexander Schwolow has made 23 league starts in goal with four clean sheets, nine wins and six draws.

Freiburg have a mixed bag since the restart with alternating draws and losses in the first four games before going win-draw-win in the last three. They will finish the season at home against Schalke next weekend and the Europa League spot may come down to whether Freiburg, or Wolfsburg in the last matchweek, can get a positive result against Bayern.

Petersen has a Bundesliga record 25 career goals as a substitute and this is his second best scoring season ever, but Freiburg may need more than one from him if they are to beat the champions for the first time since 2015. The question is what starting XI does Flick put on the pitch four days after clinching a title. If he starts Lewandowski, Muller, Neuer and company, take Bayern to keep their streaks going. If the starters get a rest, Freiburg could take advantage and make a move toward a Europa League spot.