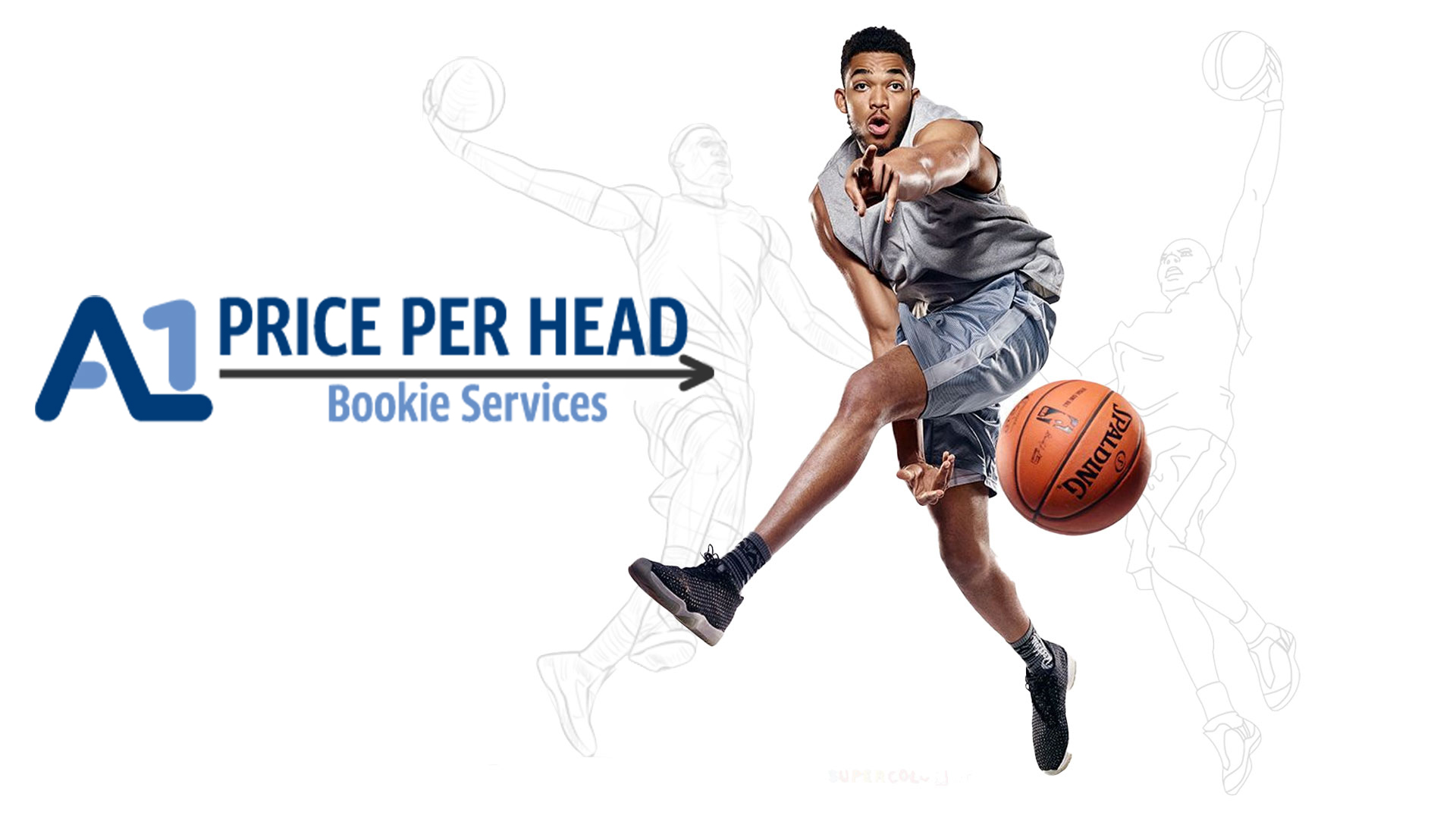 (SportsNetwork.com) – The Dallas Mavericks have a good chance at win No. 6 when they continue a four-game homestand Thursday versus the Philadelphia 76ers at American Airlines Center. The Mavericks posted an impressive comeback over the Sacramento Kings in Tuesday’s 106-98 decision and rallied from a 24-point deficit (44-20) in the second quarter. Dallas, which was down 32-14 after 12 minutes, trimmed the hole to 57-48 at halftime and used a big run to take a 69-67 edge.

Dallas outscored Sacramento 30-15 in the third and went on to win for the fifth time in eight games this season. Dirk Nowitzki scored 23 points, Chandler Parsons had 19 and Monta Ellis ended with 16 points for the Mavericks, who shot 47.5 percent and scored 15 points off 22 Sacramento turnovers. Nowitzki (26.953) passed Hall of Famer Hakeem Olajuwon (26,946) for ninth on the NBA’s all-time scoring list and became the all-time leader in scoring for a foreign born player. He needs 47 points for 27,000 and will be the ninth player to reach that mark.

”It was special to do it in front of the home crowd,” Nowitzki said. ”They knew exactly how many points I needed. You know to pass ”The Dream’ is unbelievable. I was watching the NBA in the 90s.” Nowitzki is three games away (1,196) from matching Eddie Johnson and Derek Harper in games played. He is currently tied with Dikembe Mutombo for 33rd on the all-time list. Dallas guard Jameer Nelson left the game in the fourth quarter with a hamstring injury and is questionable Thursday. The Mavs, who sit third in the NBA with 105.1 points per game, are 3-1 at home and will host Minnesota on Saturday.

Philadelphia is 0-7 this season and could be looking down an 0-10 start with the next three games in Texas against Dallas, Houston and defending champion San Antonio. The 76ers started 0-15 back in 1972-73 and will have some reinforcements for the opener of this Lone Star State tour. Reigning Rookie of the Year Michael Carter-Williams is expected to make his season debut after undergoing offseason shoulder surgery. Carter-Williams averaged 16.7 points, 6.3 assists and 6.2 rebounds in 70 games last season, and is excited to join his teammates. ”I am real anxious to be out there,” Carter-Williams said. ”I am probably too anxious. I need to relax a bit. I need to get the feel of real live situations, but I am excited to be back out there.”

Sixers forward/center Nerlens Noel has missed the last two games with a sprained ankle and is probable for Thursday’s game. He is averaging 7.2 points and 5.6 rebounds, and will be on the floor with Carter-Williams for the first time. The two are expected to be the cornerstones of the franchise. ”We will welcome them back with open arms,” Sixers coach Brett Brown said Wednesday. ”There has been a spirit at practice that has been noticeable. I think it is born out of having two friends back, two teammates back, and two pretty good players.”

Brown said he doubts MCW will play big minutes right away. Noel added that the team is still without 2014 lottery picks Joel Embiid and Dario Saric. Embiid is expected to miss the season and Saric is tied to a contract overseas. The 76ers opened a four-game road trip with Sunday’s 120-88 blowout loss to the Toronto Raptors. Leading scorer Tony Wroten (21.9 ppg) posted 18 points and has been the lone bright spot for the team. Chris Johnson had 16 off the bench and Alexey Shved finished 14 in a reserve role. Philadelphia made 37.9 percent of its shots and committed 20 turnovers, leading to 28 Toronto points.

Dallas beat Philadelphia twice last season and has won 13 of the last 16 games in this series. The Sixers are winless in eight straight trips to Big D and have a 1-10 mark in the previous 11 games at Dallas.